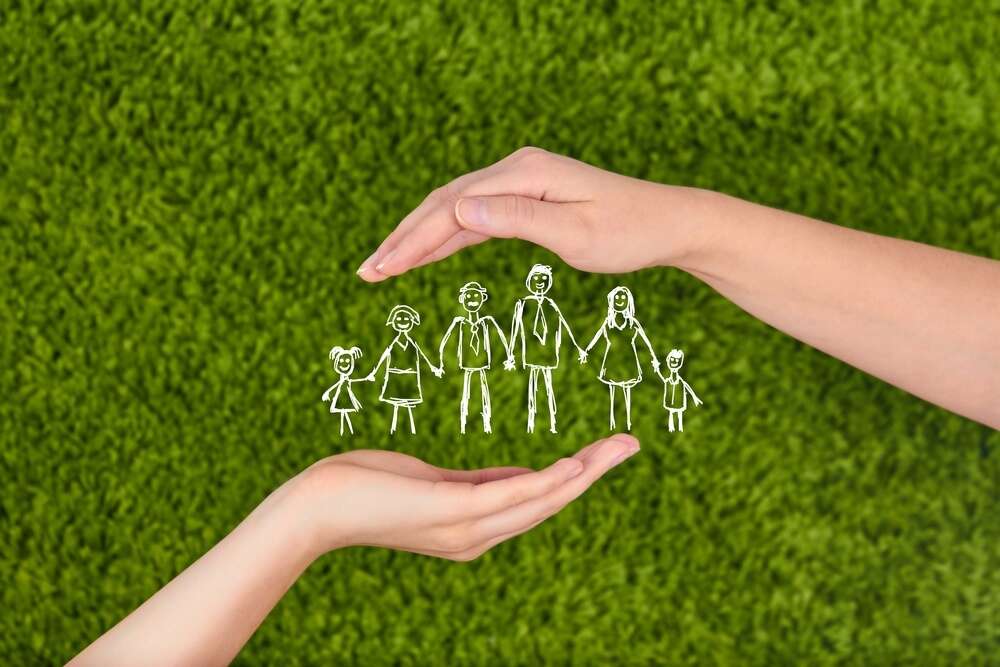 On August 15th 2014, the Prime Minister of India, Narendra Modi, announced an ambitious scheme that would earmark his first year in office as one that began a banking revolution of sorts in the country. The Pradhan Mantri Jan Dhan Yojana scheme, now endearingly abbreviated to PMJDY owing to its immense popularity, was launched on the 28th of Aug. 2014. The central idea of the PMJDY scheme is ‘financial inclusion’ and its primary aim is to ensure basic banking facilities are extended to all citizens of India, irrespective of economic or social status and class.

Under this scheme, any Indian can open a bank account in order to avail basic banking services thereby allowing the government to pass on financial, economic benefits to the masses, while simultaneously encouraging savings and personal financial discipline. A universal banking system that penetrates all sections of the economy and spans all areas, geographically, is imperative to the government’s plans for structured, sustained economic development.

The PMJDY scheme has been a resounding success ever since its launch in August last year with 1.5 crore accounts having been opened on the inauguration day. As of January 10th, 2015 accounts to the tune of 11.5 crores had been opened. At the end of January this number stood at Rs.12.47 crores.

Why is the PMJDY scheme so popular?

For the masses to efficiently receive economic benefits through government initiatives e.g. subsidies, having access to basic banking facilities has become a necessity. However, in India, only about 35% of the adult population holds bank accounts. Having constantly been out of the banking industry’s purview, a large section of Indians, especially the rural population and urban poor, have managed to get by without banking facilities. Among other reasons, stringent documentation and minimum fund balance have acted as deterrents to those wishing to open bank accounts. These issues have been addressed under the PMJDY mission through account features like zero balance requirements, minimal documentation and simplified verification processes.

To draw in people in large numbers and enhance account-holders’ value, the government devised attractive incentives such as easy credit and in-built accidental and life insurance plans to be offered to those opening bank accounts under the PMJDY scheme.

Features and Benefits of the PMJDY scheme

The RBI has specified only one type of account that can, currently, be opened under this scheme viz. the Basic Savings Bank Deposit Account (BSBDA). This account can be opened at no charge to the applicant. The main features of this account are:

In addition to the abovementioned benefits, the government had a special incentive on offer to attract more people i.e. free life insurance through the ‘Life Cover Under Pradhan Mantri Jan Dhan Yojana Scheme’. This cover is available to all those who opened accounts under the PMJDY scheme before January 26th, 2015.

Through this policy, the government aims to provide the added benefit of financial security as a part of life insurance . It is mainly intended to service the poor (urban and rural) classes of society who, generally, don’t have access to affordable life insurance.

Although accidental insurance is offered to every accountholder as an inbuilt feature under the PMJDY scheme, there are certain provisions for an accountholder to qualify for financial protection under the life insurance scheme.

This scheme does not cover the following:

o   Government employees (including retirees) and their families. This includes employees of public banks and other public organizations.

o   Those who are liable to pay tax, file returns or whose income is subject to TDS as per the Income Tax Act, 1961

o   Accountholders already covered under a life insurance scheme offered by the bank will have to choose between their existing scheme and the PMJDY life cover.