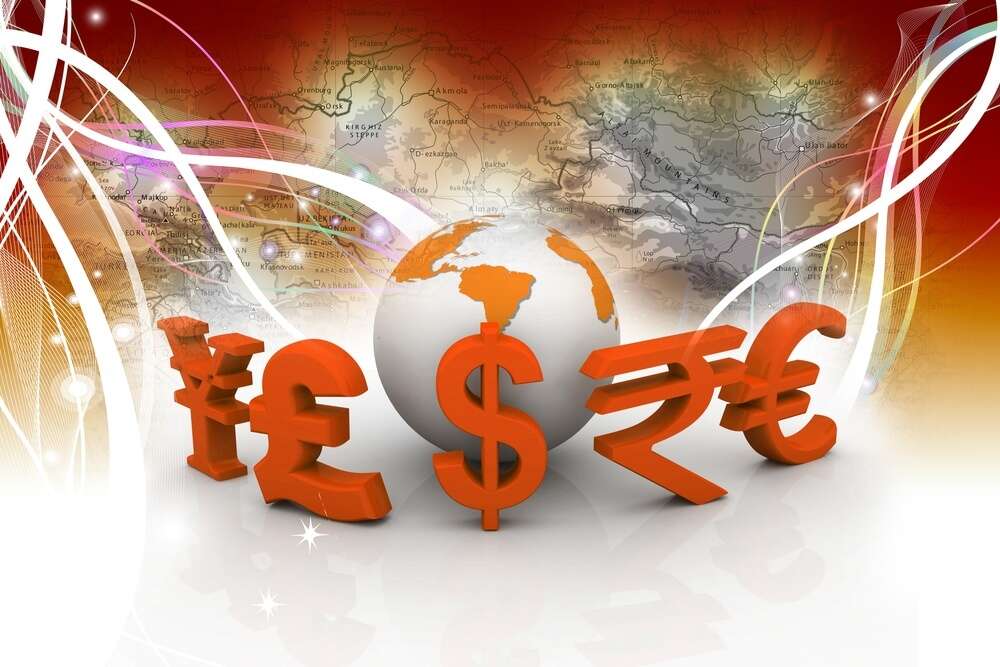 If you are one of those Indian expatriate sending money or remittance to your relatives or clients in India through Indian money transfer agencies or banks, you may have to pay an extra transfer fee very soon as the government of India has decided to reintroduce service tax on all inward remittances. The reintroduction of service tax of all foreign remittances was confirmed by a circular issued by the Central Board of Excise and Customs (CBEC) on October 14. According to the circular, all banks, NBFCs and money transfer agencies like Western Union Money Transfer, UAE Exchange etc will have to pay an additional 12.36% service tax to the government on the commission/fees they pay to their Indian counterparties

The good news however is that the service charge would only be charged on fee or commission deducted by the service provider or bank and would not be related to the actual quantum of funds being transferred. Though this taxation is only marginal, if the agencies are transferring this burden to payees, this can mean additional cost for many NRIs who  transfer money to India frequently.

The working mechanism of foreign remittances:

When any individual needs to send money back home to his or her native country, the money remittance follows a basic procedure. The sender first needs to approach any legal money transfer service operator also known as MTSO. The MTSO can be a private entity or a bank depending on the selection of the sender. In order to send money to a different country, the sender has to pay a certain fee to the bank or MTSO depending on the quantum of funds to be transferred. The MTSO uses a third party agent to transfer the money to India. The third party can be a corresponding bank, a financial retailer or even a NBFC. The MTSO pays a commission to the Indian agent for every such transfer. The Indian agent delivers the money to the recipient after completion of the money transfer procedure.

Introduction and reintroduction of service tax on foreign remittances:

Inward remittance services were first brought under the ambit of service tax in 2012 but were later withdrawn amid public pressure. Since India has a large number of people sending foreign remittances back to their family and loved ones, the NRI community was largely unhappy over the implementation of a service tax on money sent from overseas.

With the Indian economy looking at new ways to revive its dismal figures owing to inflation and other economic pressures, the government and the Central Board of Excise and Customs have decided to once again tax all inward foreign remittances in the coming weeks. According to World Bank estimates, India is likely to receive more than $71 billion through remittances this year any service tax on the remittances can mean a good source of revenue for the government.

Impact on the common man:

The government may have had its reasons to reintroduce the service tax law on all foreign remittances; the common man is likely to face the brunt of the decision. The NRI community is likely to come out with a strong message against the new law. The impact for the service tax on funds received would have to be borne by the recipient. As the recipient were earlier paying money for a foreign currency conversion services would now have to pay an extra service tax charged on fee or commission deducted by the service provider.

Financial experts have also called the new decision as a bad move as no service provider is likely to pay the service tax from his pocket and transfer the burden on the recipient. Since most of the foreign fund recipients are older citizens receiving funds from their children or well wishers overseas, the implementation of service tax on foreign remittances is surely going to be one unpopular decision made by the new central government.