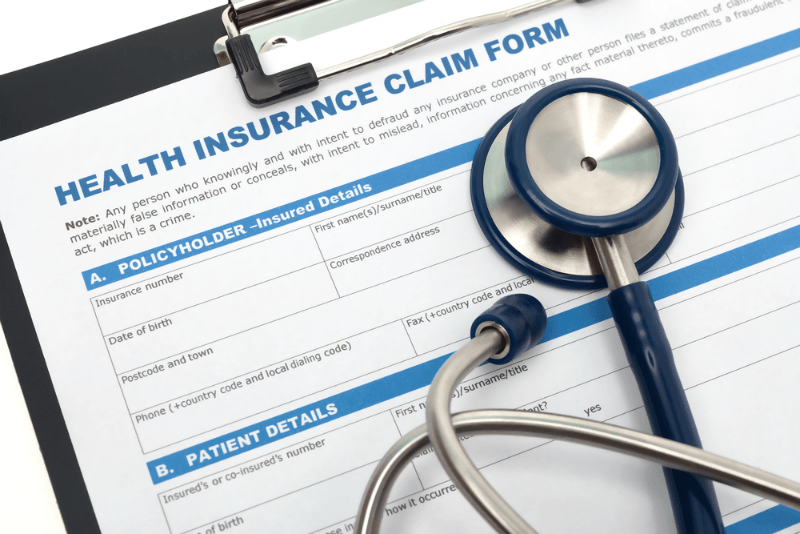 Jayant Dhiman was a finance-savvy person. He worked hard, saved money, invested in the right products and bought insurance as a safety net for his family.

One day, while playing golf, he suddenly collapsed. When rushed to the hospital, his family members realized that he had just suffered a stroke. The family was under the impression that the health insurance he had bought would cover the medical expenses.

But, when the claim went for pre-approval to the insurance company, it was rejected.

The wrong age was mentioned in the proposal document.

Here are some reasons why your insurance claims can get rejected.

Insurance is an agreement between the insured and the insurer, to pay for losses in accordance with the policy document. The entire contract finds its base in the policy document and the veracity of the facts declared in it. There is no scope of erring while giving your basic information.

Your age, income and sources of income play an important role in determining the Human Life Value. Quoting lower age or hiding sources of income/occupation (especially those involving high levels of risk) will result in outright rejection of your claim.

Your habits like smoking or drinking and its frequency is another important fact that needs to be revealed. These factors go a long way in determining your premium based on the risk that the insurance company is exposed to.

Raman, a moderate social drinker, met with an accident. This was after one of the parties and the alcohol he had had showed up in his blood samples. He used to have drinks just once or twice a month and hadn’t considered it important enough to mention in his health insurance documents. No guesses here-his claim was rejected.

This is another area where any false information is not accepted. Even if your policy does not call for a medical test, it is in your best interest to spell out even minor medical conditions that you may be facing. Histories on parents’ medical conditions are also required in certain cases.

Reveal the truth. Many insurance policies exclude claims on certain likely pre-existing conditions within a certain time period after buying the policy.

Nandan Lal, an Agra-based businessman suffered huge losses and out of desperation committed suicide. His family was in for a bigger shock as his insurance claim was rejected. The policy had been bought less than a year earlier and any term insurance policy clearly mentions that claims on account of suicide within a year of policy being in force will not be admitted.

Missing cases face a double whammy. In case of the insured going missing, claims are allowed only after 7 years. What’s more, the family needs to keep the policy alive by paying premiums during the 7-year period. In cases where it is proved beyond belief that the person is dead, as in cases of terrorist acts, natural calamities etc, the claim is released on the basis of list of people presumed dead that is released by the government.

An insured person is supposed to keep the policy in force by paying premiums as and when it falls due. Insurance companies grant a period of grace (generally 30 days) for payment of premium, beyond which the policy lapses. When a policy is in a lapsed state, claims are not entertained.

This is one mistake all of us can well avoid. Paying premiums on time pays!

Not updating nomination details is also another error that results in claim rejection. Many policies can be taken years ago, when you were single and you nominate your parents as beneficiaries. However, a few years down the line, as your family size increases, you may want to change your nomination details. Parents may be no more or incapacitated to claim. Reviewing nomination details every time you pay your premium is a good practice.

There is no point in buying policies and paying premiums when you don’t benefit from them at the time you need it the most. Paying attention to simple details can ensure you and your family the much-needed peace of mind.

According to Insurance Regulatory and Development Authority of India (IRDAI), during the year 2013-14, the claim settlement percentage for death claims was 97.8% for the industry. While private insurance players cleared 88% of the claims, LIC cleared 98%.