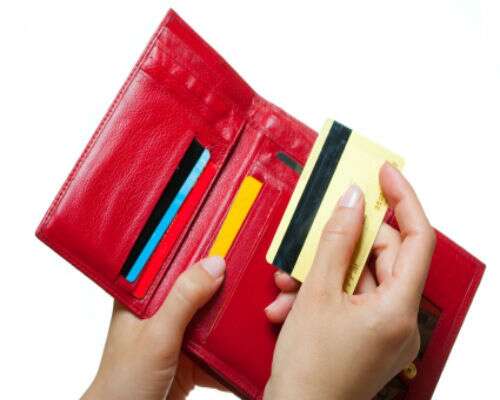 Govinda in “Kyunki Main Jhooth Nahi Bolta” and Jim Carrey in “Liar Liar” had a really really hard time because they always lied. Things just went from bad to worse for them. Rajiv had a similar experience with credit cards, all because of his love for spending.

Rajiv was employed in a multinational company and earned well. He was married and had a 5 year old son. Rajiv had 7 credit cards, obtained over his 10 years of corporate life, with different credit limits and benefits.

Apart from his big salary, he enjoyed good annual bonuses. He could manage to pay his credit card bills on time despite spending close to credit limits almost all the time. His spending habits led to the credit card companies offering to increase his credit limit, and he always agreed. By his 35th birthday, Rajiv enjoyed a total credit limit of Rs. 10 lakhs across his 7 cards.

But his golden years didn’t last too long and small follies snowballed into big debt. Let’s see how Rajiv ended up landing in court. For simplicity’s sake, Rajiv’s credit cards have been numbered from 1-7 with the following credit limits:

Unlike Rajiv’s story, both the movies end on a good note, as usual. Govinda and Jim Carrey promise never to lie again. We’re pretty sure Rajiv has learnt his lesson too and we hope you don’t find yourself in a similar trap if unfortunate events.