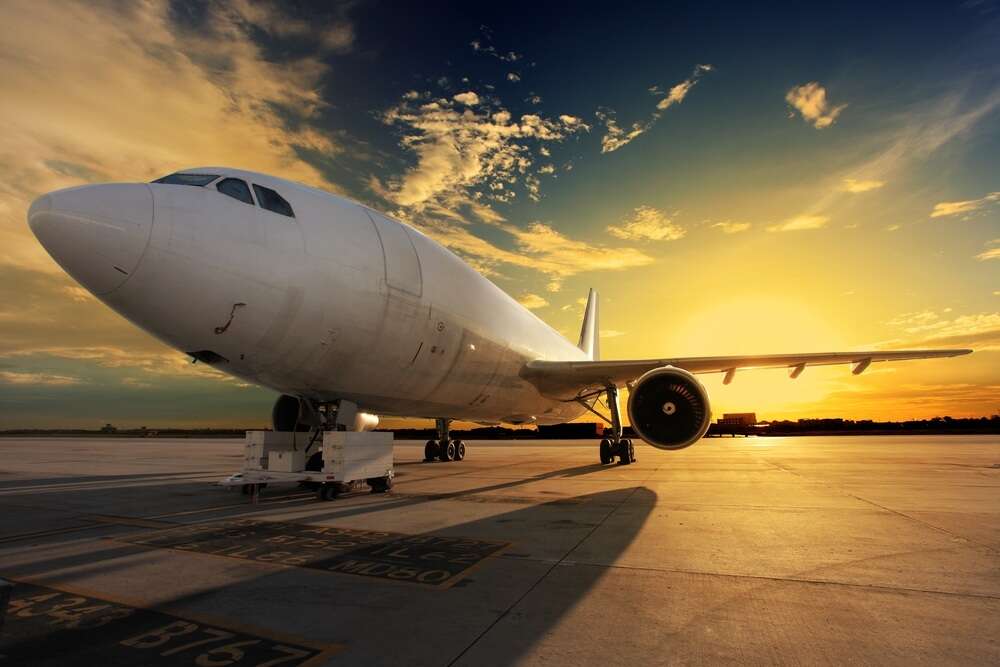 Air travel is no more considered as an expensive affair. The increasing competition among domestic airlines as well as international budget airlines operating in India like Air Asia, are helping customers to save a lot of air travel. But are we making the best use of them? Are the offers announced real? Let’s have a quick look at these facts here and few tips to save maximum on your air travels.

The Indian airline sector has completed a full circle from the early days of low cost carriers like Air Deccan which allowed many Indian travelers to use airplanes as a preferred mode of domestic transport to the higher ticketing price leading to a customer drop.  The increase in airline fuel prices along with rising costs of ownership witnessed various high profile airlines went broke and had to shut shop. Now the sector is witnessing tight competition between low cost options by airlines who tries to gain more customers and increase loyal customer base to ensure a long run. And the travelers are witnessing happier times.

The India based players who are leading the show are Indigo, Spice Jet and Jet Airways, while Air Asia India has offered record low prices within India in 2014.

Price wars and discounts galore, good news for customers: The year 2014 has been a good year for air travelers, as there has been discounts galore, led by the cash-strapped SpiceJet and Indigo who have been offering various limited period special sale offers to woo passengers. Some fares offered have been lower than conventional train fares making it a hit with the travelers.

Some other popular sectors including Bangalore-Goa have witnessed special fares starting at Rs.899 which makes the fares cheaper than even traditional train fares or taxi fares between the two cities.

But many travelers who were unaware of these happenings and glued to trains and other modes of travel missed these deals. On the other hand, many users who were booking tickets upfront got benefitted and there has been a tremendous response to various special fare schemes across all airlines.

Domestic air traffic on the rise says IATA:  International Air Transport Association (IATA) has revealed in its latest report that the Indian aviation sector is witnessing a never seen growth with the sector attaining 26.3% increase in airline volume compared to last year. IATA figures which reveal the fact that Indian domestic capacity has increased by 7.5 percent ushers good news for airlines, travelers, passengers and the whole travel and tourism sector as a whole. Low-cost carrier IndiGo has been the market leader achieving the highest market share at 32.8 percent followed by SpiceJet at 18.6 percent, Jet Airways at 16.7 percent, Air India at 16.6 percent, GoAir at 9.2 percent and JetLite at 4.1 percent.

Apex air travelers body skeptical on low fare offers: Discounts galore of airline fares sometimes appear too good to be true, making the customers book their airline tickets well in advance to miss the discounted price. Many travellers have however complained to airline apex bodies that discounted fares are just a marketing gimmick and discounted fare tickets are never available for customers to book in real time.

Air Passengers Association of India (APAI), a premier body of air travelers across India has openly questioned special fare offers by many carriers including Air India, Jet Airways, Indigo and Spicejet. The apex body has urged the airline regulator Directorate General of Civil Aviation (DGCA) to take action against airlines as such schemes are nothing but akin to fool the customers. Since no airline discloses the number of seats offered under such special fair discounted schemes, it is hard to judge whether such schemes usually get sold off within minutes or airlines are just scamming people by displaying a sold off tag against discounted fare tickets.

Government monitoring airfare discounts: While the customers are happy booking discounted tickets available of majority of domestic sectors, the government on its part has announced that it would be monitoring the fare pricing after complaints were received from various sources. Airlines have been maintaining an opinion that airline fares are driven by market sentiments including demand and supply and discounted fares are likely to be a permanent feature in the near future as it helps them to establish their unique identity in various sectors across India.

Tips to gain from airline offers:

Book early: Booking early is the best way to get low prices. If you check online, you can see that ticket costs to the same destinations will be half priced if booked 3-4 months ahead. So make plans ahead

Stay tuned: If you are a frequent flier, it is ideal to stay tuned to leading newspapers, travel sites or airlines directly to be alerted on all new announcements.

Last minute buys: Last minute buyers can also benefitted some times. For example, if an airline is not sold all the tickets, they offer it for discounts. There are some sites putting up last minute deals in airlines. So stay tunes, you may be lucky to get a chance even if you are a late turner.