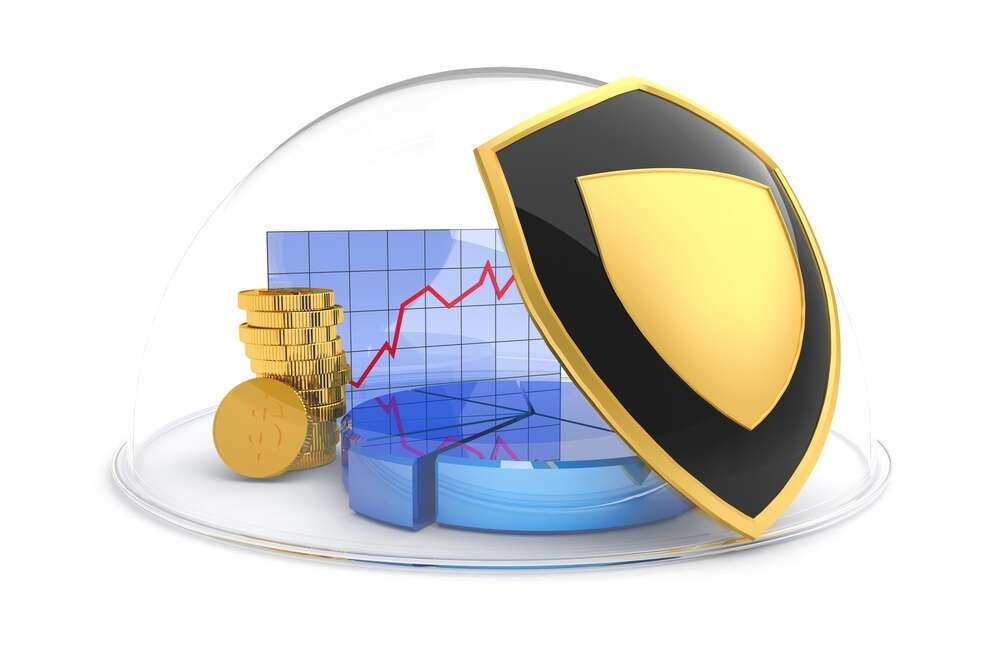 From being once the most sought out investment products to the most hated, ULIPs or Unit Linked insurance plans have completed a full cycle. Now with a string of reformatory measures introduced by insurance watchdog IRDA, ULIPS are trying to make a successful comeback in the financial mainstream offering policyholders the multiple advantages of investing in equity markets for wealth creation as well as offering life protection.

The high charges levied by insurance companies in the first phase of ULIPs made way for rampant mis-selling by distributors and insurance agents, and ULIPS became a “tread with caution” product. Now with the Insurance Regulatory and Development Authority capping the annualized charges of ULIPS at 2.25% for the first 10 years of holding, the second innings of ULIPs are likely to be more eventful and positive both for insurance companies and investors.

In its attempt to make Unit Linked insurance plans or ULIPS more transparent and customer friendly, the insurance sector watchdog IRDA issued new guidelines for ULIPs. The first major reform in the ULIP segment was introduction of a cap on charges and commissions which were not allowed to be front loaded but evenly distributed throughout the tenure of the policy. The second import reform in the new ULIP rule made by IRDA is to increase the lock in period of the ULIP policy along with a higher death benefit for the policyholder.

As a result of the new ULIP reforms, all unit linked insurance plans introduced recently have been offering better avenues of growth by balancing both protective cover as well as wealth creation for the policyholder. While fundamentally ULIPs remain a long term investment product, the increase in lock in period has helped since all upfront charges get evenly distributed over the five year lock in period.

Another advantage offered by new ULIPs compared to the pre 2010 ULIPs is the reduced cost structure effectively allowing a large chunk of the first year’s premium to be invested in the equity markets allowing the money to grow from the initial period itself. The Internal Rate of Return commonly known as IRR which amounts to returns after adjusting all the costs and expenses cannot be less than 7.75% in any case as per the new guidelines. As a result of these structural changes, Large-cap ULIPs  from various companies including Bajaj Allianz Life, TATA AIA Life, IDBI Federal Life have delivered an average return of 35 per cent in the last one year while ULIPs in the mid- and small-cap category have delivered even higher returns.

The new reforms have brought ULIPs back into the financial mainstream with insurance companies with new plans that offer both protection and wealth creation benefits. Some of the popular insurance companies have introduced new ULIP plans or have announced their plans to initiate ULIP funds in the near future. Two of the most eagerly awaited unit liked insurance plans are as listed below.

In the first option, the plan would adopt a ‘buy low, sell high’ and by choosing the smart funds option, the buyer has the flexibility to switch between the options twice during the policy tenure. In addition to the above mentioned features, the ULIP offers an in built ‘Accelerated Total and Permanent Disability’ or TPD benefit. The TDP benefit offers policy benefits in advance in case the policyholder attains permanent disability due to accident or sickness. SBI Life Smart Power Insurance comes with a policy term options of 10, 15 and 30 years with a minimum premium amounting to Rs 2,000 monthly, Rs 5,500 quarterly, Rs 9,500 half yearly and Rs 15,000 annually.

LIC ULIP Plan: Popular insurance service provider Life Insurance Corporation of India has announced a new ULIP plan which would be introduced by the end of the financial year.

With the new ULIP norms initiated from January 2014, most insurance companies have gone back to the drawing board to reinvest their ULIP plans. Although ULIPs constitute less than 10 percent of the total insurance products offered by LIC, the blooming capital markets along with the introduction of new ULIP guidelines means that newly introduced ULIP plans can be beneficial for the policyholders as a wealth creation and protection coverage tool.