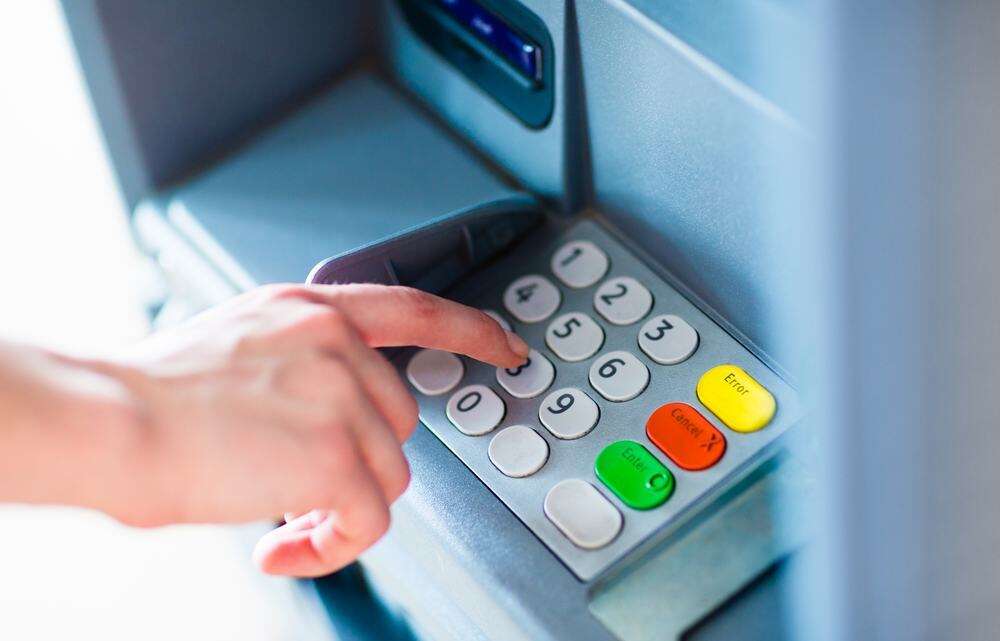 With the annual budget just around the corner, expectations from the Finance Minister are sky high. Considering the fact that this is going to be the first full-fledged budget of the Narendra Modi government, this budget is definitely a high-profile one if not anything else. From the common man on the street fed up with inflation and price rise, to the average housewife worrying about LPG subsidy, the wish list for Mr. Arun Jaitley can run into a sizeable laundry list.

Financial experts believe that this budget could well determine if the largely publicized ‘Achhe Din’ would materialize or if it was just election rhetoric. Irrespective of what is in the offing, one thing the country is never short of is optimism.

Here is an eagle’s eye view of Budget expectations from borrowers and bankers alike.

Increase in Limit of Section 80c

If the Finance Minister were to tap the mind of the average Indian, chances are that an increase in the limit of section 80C would top his wish list for the upcoming Budget. The government has been encouraging people to increase their savings, and that is one of the prime reasons why the Finance Minister raised the limit from Rs. 1 Lakhs to Rs. 1.5 Lakhs in the previous Budget.

Increasing the tax exemption limit under Section 80c is a win-win situation for the government, financial institutions and tax payers alike. Since a large number of people use the traditional bank fixed deposits as a major investment to save tax under section 80c, any increase in the limit would mean more investment in long term bank fixed deposits. Since all such bank fixed deposits that offer relief under section 80c come with a lock-in period of 5 years, it can increase the overall liquidity in the banking sector. Banks would no longer need to find ways to inject liquidity into the banking system and can use the excess money to facilitate far more retail loans at lower interest rates.

With an increase in the tax exemption limits, the overall liquidity in the banking segment would rise proportionally. For instance, many people would have been unable to opt for a home loan since they would not have been able to raise the lakhs of rupees in down payment expected by the banks. With a relaxed tax slab, people would find it easier to fund their home purchases, while the resultant increase in liquidity in the banking segment would augur well for the banks at large.

The common man has taken on the chin the double whammy of high inflation and heavy interest rates in the past, and would be looking to get relief in the interest rates with this annual Budget. If the RBI’s surprise move to announce a repo rate cut by 25 basis points earlier this year is any indication, there are enough reasons to believe that the Finance Minister may have good news leading to further lowering of interest rates in his Annual Budget speech this year.

There have been calls in the past to increase the quantum of benefits for senior citizens which have been largely ignored. Apart from an increase in the tax exemption limit for people above 60 years, there is a strong case for excluding anyone above 80 years from the income tax bracket. Such a move, if announced, can go a long way in helping seniors plan their finances and make their succession plans without the burden of tax liability weighing them down.

Senior citizens are more likely to invest the money they save on tax in various banking instruments like bank fixed deposits which would again boost liquidity in the banking system as a whole.

The infusion of capital in Public Sector Banks is done each year but there remains no long term plan for their recapitalization. Almost every public sector bank would welcome a long term 5-year vision plan along with a roadmap for capital infusion, goading them to increase their performance ratings and intensify efforts to repair balance sheets. All PSBs, including those which missed the bus for capital infusion in the past, would thus be hopeful of a long term plan from the Finance Minister that would allow them to grow intrinsically.

With a possible increase in overall liquidity driven by higher savings and investment and lower interest rates, borrowers and bankers alike would bet their top dollar on heightened economic activity to deliver a productive and secure lifestyle. Clearly, a lot is riding on Mr. Arun Jaitley.