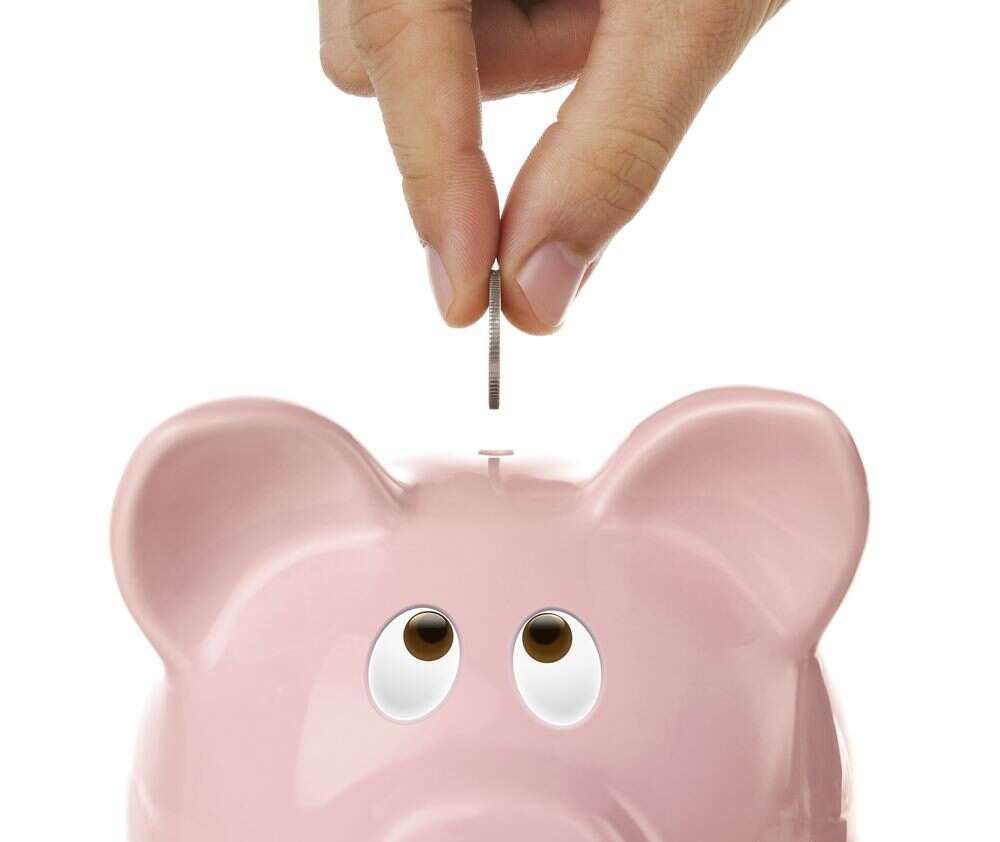 This downward move was initiated by Kotak Bank and Indusind Bank, the two banks who were offering high interest rates to customers. Kotak Bank has reduced the interest rates on savings account below Rs 1 lakh by 50 basis points, making it 5%, while IndusInd Bank reduced 100 basis points to 4.5 per cent on a daily balance for below Rs 1 lakh. However, Tes Bank, which was offering 6% for deposits below 1 lakh have not made any rate reduction announcements so far.

Let us take a look at the interest rates offered by various banks for its savings account holders.

Is it a good idea to opt for a bank offering Higher Interest Rates on Savings Accounts?