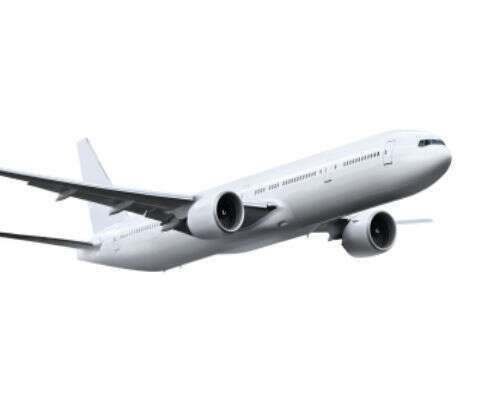 There was a time when IRIs (India-Residing Indians) looked at their NRI cousins with quiet jealousy. Going overseas for work is still considered to be a barometer of success. But NRIs are not descendants of Uncle Scrooge. They too work hard and pay taxes.

If you are one of those travelling overseas for work and subscribe to Albert Einstein’s belief that “the hardest thing in the world to understand is the income tax”, read this.

Know if you qualify as an NRI

Just because you are living abroad, it does not mean you become a NRI as per the legal and taxation bylaws. The definition of an NRI as per law clearly states that any citizen of India who stays outside the county for more than 182 days continuously during a tax assessment year is considered an NRI.

Furthermore, if you are not physically present in India formore than 365 days spread out over four consecutive years, then too you come under the bracket of an NRI. So, how long you have been living overseas would determine your status as a NRI.

If you are working overseas and do not qualify under the NRI status, you may have taxation obligations in both India and the country where you are living temporarily.

Let us take the example of Ravi who works with a multinational IT company in Bangalore. He was sent onsite to USA for a period of five months by his company.  Since Ravi was outside India for only around 155 days, he does not qualify as an NRI. During his stint overseas, Ravi received his regular salary in his salary bank account plus an expense allowance in the bank in USA.

Since Ravi is not an NRI, he is liable to pay his income tax in India. All income made by Ravi including income in India and overseas would be taxable in India. Tax will also be deducted at source by his employer.

For the foreign allowance, if the amount has been used to fulfill his work related expenses, it will be tax free as per Section 10(14) of the Indian Income Tax Act. Ravi would need to file his regular tax return and pay tax depending on his annual income and the respective tax bracket.

Depending on the country of your residence, you may have tax obligations overseas. In this case, Ravi has been stationed in USA which has a law considering anyone living in the country for more than 31 days in one calendar year as a resident. So as per US tax laws, Ravi would need to pay income tax on his global income in USA.

Thankfully, since India and USA are both signatories of the Double Tax Avoidance Agreement, Ravi would pay income tax in his country of birth alone.

In order to make sure that people do not end up paying taxes on the same income twice (once in India and secondly in their residing country), the government of India has inked the Double Tax Avoidance Agreement, or the DTAA. It has been signed by more than 50 nations offering simple tax planning for Indian nationals working in other nations.

DTAA can be made effective either through exemption or through credit of the tax paid.

Taxation Obligations if you are a NRI

If you qualify to be a Non Resident Indian, you are eligible to pay income tax in India only on your income earned in India. All foreign earnings that you may incur while living overseas are liable for tax in the respective country as per their taxation bylaws.

For example, in this case if Ravi stayed in USA for a period more than 182 days in one financial year, it makes him a Non Resident Indian. Since Ravi receives his regular income in India in his account with a TDS deduction, Ravi would need to pay income tax in India as per his tax bracket. As per USA laws, Ravi would need to pay income tax on his global income. But since he has already paid tax in India, he can deduct the tax paid from his overall tax liability in USA and pay the remaining amount as tax.

It has to be noted that the investments you have made abroad, or the assets held by you abroad are not taxable in India, but as per the new IT reforms, you will have to furnish all details of the same while filing tax in India.

It’s been said that “People who complain about paying their income tax can be divided into two types: men and women”. Well, Indians would say that it’s IRIs and NRIs.

10 thoughts on “Tax Implications While You Are Posted Abroad”