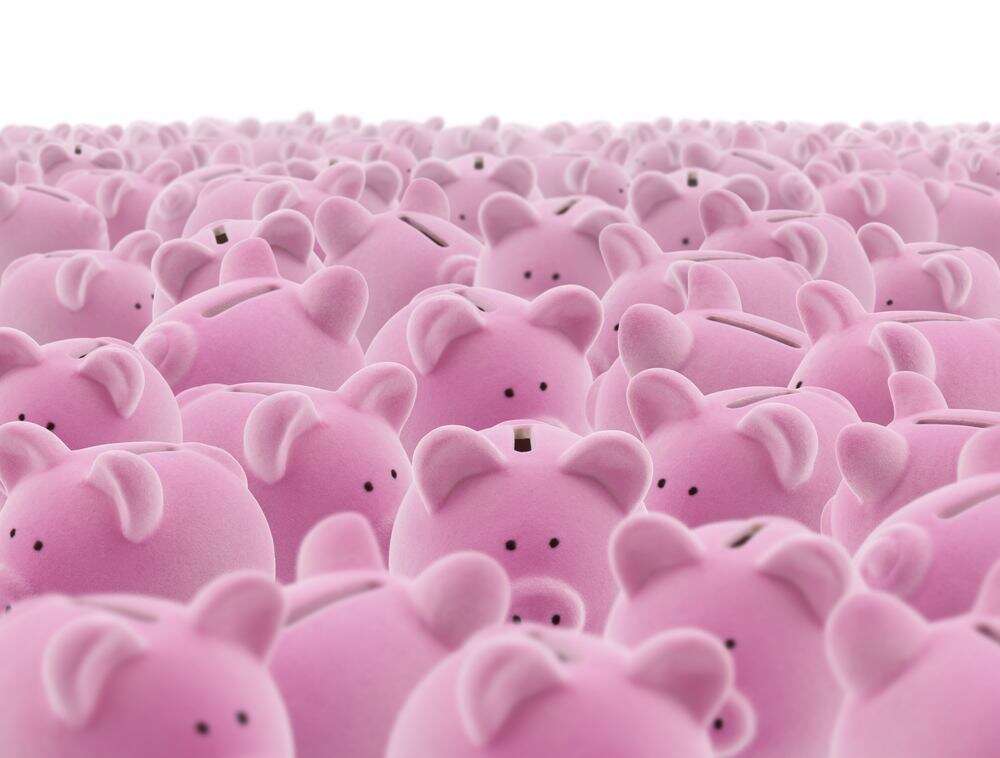 Just a day after RBI governor Raghuram Rajan announced an unchanged repo rate policy in its bi-monthly monetary policy review, State Bank of India has announced a cut in short term deposit rates. Announcing the rate cut in an exchange filing, State Bank of India, the country’s largest public sector bank has reduced short term deposit rates by 1 percentage point resulting in interest rates dropping from existing 7 to 6% for all term deposits under Rs. 1 Crore with a tenure of one week to 45 days.

State Bank of India had witnessed a huge surge in fixed deposit accounts for both short term and medium term since the last budget removed existing tax arbitrage between fixed deposits and fixed maturity plans. Financial experts and market analysts are of the opinion that similar reduction in short a term deposit is likely to be followed by most other lenders in the coming weeks.

New Announced SBI Interest Rate Cut: According to revised rates which will become effective from October 7, all short-term deposits below Rs.1 crore having a maturity period between 7 to 45 days will now attract an interest rate of 6% which is 1 percentage point to the existing rate of 7% for the same tenure period currently.

Analyzing Repo Rates and Fixed Deposit Interest Rates: The rate at which the Reserve Bank of India lends money to commercial banks is known as repo rate. Any change in repo rates is usually reflected by a change in interest rates on both loans and term deposit by various banks. While the repo rates were left unchanged for the third consecutive bi-monthly review by the Reserve Bank of India, SBI has decided to lead the way to go ahead initiating a rate cut. Analysts believe that since banks especially SBI have been receiving a large number of term deposit investment including bulk depositors banks are therefore looking to increase their profitability by reducing the interest rates for selected funds. SBI has witnessed a healthy deposit growth of 13-14% although credit expansion remained low.

Other Banks to Follow Suit: It seems that the festive and holiday season may not be a good one for term depositors as most other banks including both public sector and private ones are likely to follow State Bank of India and decrease their interest rates for selected fixed deposit schemes. Although there has been no change in repo rates the common man is spared from any change or increase in loan EMIs including automobile loans, home loans and other term loans.