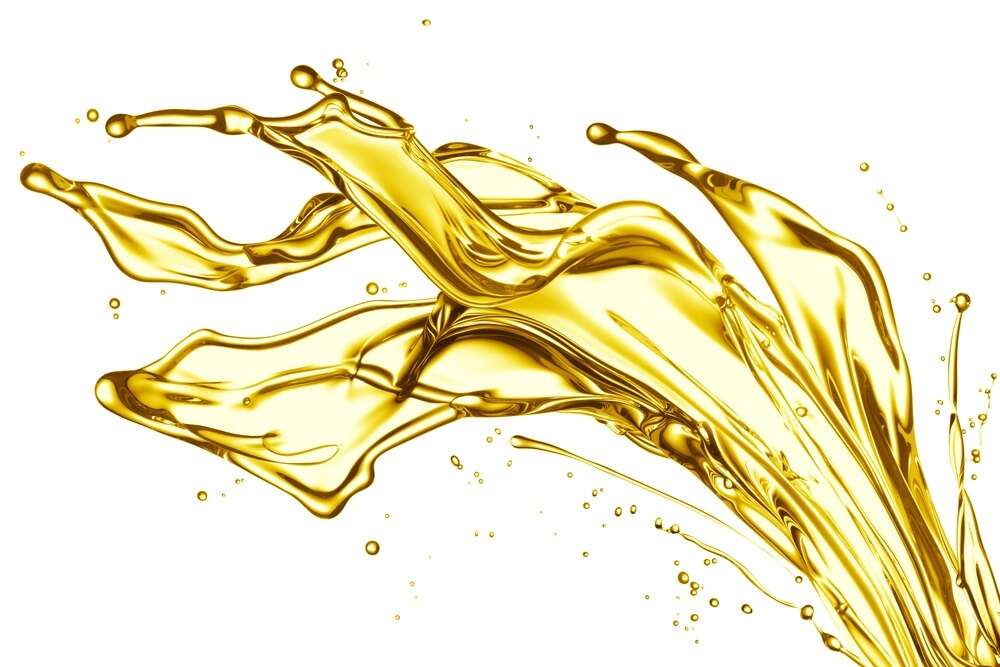 In what can be termed as a festive season bonanza, the petroleum ministry has decided to cut petrol prices by 54 paisa per liter excluding duties. Softening of crude oil prices in the international market meant that difference between retail prices and imported costs were getting lower leading to a final decision on price cut on petrol. There is also a good chance that one may witness a price cut in diesel as well in the near future once the Prime Minister gets back from his foreign tour. The diesel cut if it happens would make it the first such reduction in diesel prices in well over five years. While the fall in petrol prices is likely to offer relief to the common man already fighting high inflation, the price trends of petrol over the last five to seven years reveal how people have been forced to spend extra on fuel thereby misbalancing their home budgets substantially.

Current Petrol Price Trend: According to Indian Oil Corp (IOC), petrol rate in Delhi, after accounting for the incidence of local sales tax and duties was reduced by 65 paisa to Rs 67.86 per liter. In Mumbai however petrol price was cut by 68 paisa to retail Rs 75.73 per liter after the new price cut.

Deregulation of Oil Prices: The prices of petrol, diesel, natural gas and LPG are based on average international benchmark pricing index as well as the Indian Rupee exchange rate compared to the US Dollar. The prices of fuel were first deregulated in April 2002 although the government went back to the administered pricing route. From June 2010, the government of India under the previous UPA government decided to follow the international market trends freeing petrol pricing form its regulation. Petrol prices have since moved up and down with respect to the international crude oil prices.

Rising Fuel Prices – A Burden on the Common Man: Since petrol prices have already been deregulated and any reduction in fuel prices go in tandem with international price of crude oil, the common man has been bearing the brunt of rising petrol prices. As shown in the table underneath, petrol prices have been on a steady increase from the last five to seven years. One liter of petrol which was selling at Rs. 40.62 in January 2009 in New Delhi has today reached Rs. 68.51 as on August 31, 2014. That’s a hike of more than Rs. 28 in just five years. Middle class and the lower middle class are the ones facing a direct brunt of the price hike. From, increasing travelling costs, petrol and diesel price rise has also meant rising food inflation as well as increase in fare of both public and private transport.