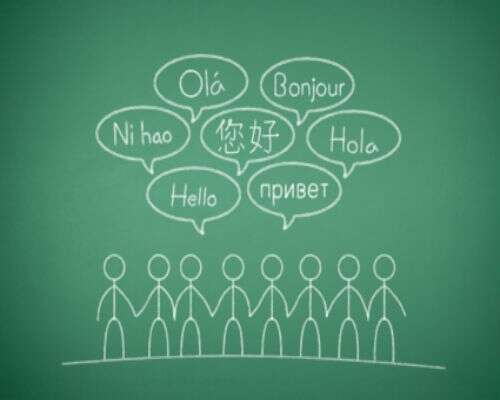 Its financial year end and the Budget bandwagon is rolling full steam. Every newspaper and magazine keeps publishing reports and reports and reports and reports! Some great, some not so great, but, one thing is common; most of the terminology is not common for the common man. So let’s try to understand some of the jargon that the budget throws at us apart from its share of surprises.

What is AD-VALOREM DUTIES?

The government presents an annual financial statement to Parliament, which is nothing but a statement that includes the income and expenses of the country for that financial year. It is divided into three parts namely Consolidated Fund, Contingency Fund and Public Account.

This is nothing but the difference between the Revenues and Expenses projected in the budget. If the Expenses exceed the revenues, the we are faced with a deficit.

This is an approximation of what the Finance Ministry expects to happen in the coming year. The estimates are made for both revenues and expenses. This estimation helps the FM to plan for funds t run the Country’s finances in the coming year.

Consolidated Fund, formed under the provision of Article 266 (1)

Contingency Fund, formed under Article 267 (1) of the Constitution of India

Almost all of us will have some amount saved from our earnings for an emergency. The same way the government also keeps apart some amount of money for funding during times of emergency. It is generally referred to as the recovery fund or the disaster funds, where the terms of using the fund is clearly defined. Most of the times, the contingency funds are used for the welfare of people affected by natural disasters as per the terms of the funds. Sometimes such funds are created as a security against feasible losses that might occur in income from taxes and other revenue sources.

The Secretary to the Government of India, Ministry of Finance and Department of Economic Affairs holds the fund on behalf of the President of India.

CESS
There are certain periods when the government is forced to raise some additional capital for specific purposes or projects which are a priority at the time of presenting the budget. At the same time, the government cannot raise the taxes across the spectrum to get this “extra” revenue needed. So it adds a “Cess” component which is a tax on the tax. For example to increase funding for education, the government added a 2% cess. Meaning of the tax is 10% the payer would have to pay an additional 0.2% (2% of 10%) as cess.

The public account is an account that holds all the public money with the exception of the funds that are covered under the consolidated funds. The public money is usually credited to the so-called public account of India. The main source of cash to this account is from the contributions from General Provident Fund and Public Provident Fund, Security Deposits and Earnest Money Deposits received by the Government, through the sale of Savings Certificates. Here the government will refund the money at the end of the agreement or contract.

One thought on “Help yourselves understand the budget better!”