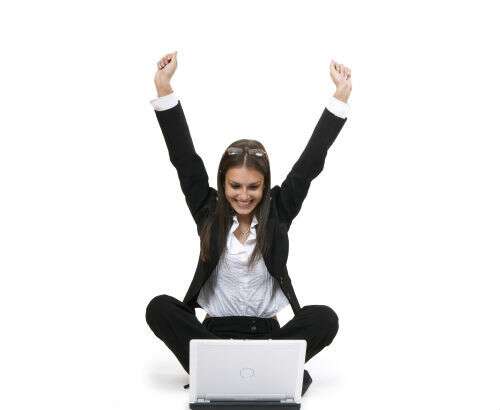 The Budget 2014 to be presented in July by the Modi Government is awaited by the whole country with great interest. Robust measures are expected to be outlined in almost every sector. Women related reform is one such area which will be keenly watched. With women becoming an important part of the economic development and also the increasing instances of crimes and atrocities against women, it is expected that the Modi Government will consider bringing women friendly measures to the table as an important step.

The Railway Budget presented on 8th July which was precursor to the main budget had measures related to women’s safety in trains and stations. This Budget also provided for recruitment of 4000 RPF constables. Further, the Government has also proposed to make amendments in the Factories Act, which includes relaxing restrictions on night duty for women, with adequate safeguards. These initial moves indicate strongly that Modi’s reforms in the Budget would be women friendly. Here are some expectations from Budget 2014 with regard to women:

Women’s Safety: Safety and security for women is a significant issue facing the current Government. The previous Budget had indicated the formation of a ‘Nirbhaya Fund’ with an initial corpus of Rs.1000 crores. It is expected that this Budget would see further contribution to this fund. Further, it is expected that some concrete steps are outlined as regards the working, structure and application of the resources in this fund. Establishing women police chowkies and having women commandoes in trains and public places are some other reforms expected in this regard.

Tax related: The Government is facing a critical situation of fiscal deficit. As a result, tax revenues cannot be compromised a lot. Although it is not expected that general tax slabs will change for men, it is expected that the basic tax exemption limit for women will be increased from the present Rs.2 lakhs. Another expectation is that the Sec 80C limit will also be increased for women, thus encouraging them to do more investments.

Women and Child Development: The Budget last year had allocated an additional Rs. 200 crores to the ministry of women and child development to address gender discrimination issues across the different society sections. It is expected that additional funding will be allocated to this effect in this Budget to improve women and child development, including health and sanitation issues.

Women Education: Education of the girl child is something which has been stressed even by the past Governments. However, basic facilities and infrastructure to enable this has been missing. Steps like constructing public toilets for women, proper sanitation for girls and women and opening women hostels are some reforms expected in this regard. A fund for girl education with specific milestones, objectives and targets is also another expectation. Scholarships to the girl child were announced in the previous Budget. Concrete steps in this direction are also anticipated.

Women entrepreneurship: Encouraging women entrepreneurs is critical to the nation’s development today and it is expected that the Budget would bring out steps in this regard. Some measures expected are encouraging banks to bring out women friendly loan schemes, starting centres for guidance and support and fund allocation for skill development programmes to women. Providing soft loans and subsidies for women entrepreneurs is a critical need, and this is expected to be a focus area. Launching incubation centres specifically for women to run their ventures is another demand.

Inclusion of women in workforce: Despite women being equally educated and competent as men, the proportion of women workforce participation is very low compared to men. The Budget is expected to outline initial measures to make women a part of the economic development. This could be in the form of encouraging companies to have women friendly policies and special reservations for women in public sector companies, among other reforms.

Women-only bank: Budget 2013 outlined initial steps of setting up a women-only bank, which employs women mainly, lends mostly to women and women entrepreneurs and supports women Self Help Groups. This is an important step in empowering women. The first branch was opened in November 2013 in Lucknow. It is expected that further milestones and initiatives in this regard will be discussed in this Budget.